Fort Pannerden is hidden under a rood of earth, spread over 5 floors and is situated on a prominent point in the Gelderland river landscape, at the junction of the Waal and the Pannerdensch Channel. The fort was built between 1869 and 1871 to monitor the junction of the Rijn and Waal and to slow the advance of the enemy. Therefore, the fort is also known as the tap of the New Dutch Water Line, a crucial feature!

Water, fire, earth and air. The four elements play a crucial role in the perception of Fort Pannerden. Defying ‘the elements’ has become the starting point of the fort experience as the fort itself has been fighting for 150 years against these elements.

Choose one the interactive programs and set out to discover where you find a wealth of exciting stories!

On the attic clutter in Doornenburg is a uniform found from the First World War. In one of the bags was an almost faded card, but also a pocketbook from soldier William Derksen. William was stationed in Fort Pannerden and has hidden something during his stay. What sleuth defies the elements and discovers the secret of William?

A real-life game in the dark corridors of the Fort. With a chest full of puzzling tools you plunge into an unknown world. Soon you discover that a mysterious problem threatens our country. What is going on? What has this to do with the fort and the disappeared guards? An what are the role of the elements? Only someone with nerves of steel and an astute eye can unravel the mystery and thus turn the tide.

With the story of people who have left their footprints in and around the fort, the fort comes to life. Wander around with your audio guide and meet the architect, an old soldier of the ranger. By listening you conquer the elements and contain a wealth of hidden stories.

In the military museum the old soldiers of the Fort Pannerden get a real face. You can take a look at beautiful portraits of men of that time, but also their soldier boxes,
notebooks, uniforms and hammocks. You will learn everything about daily routine and discipline, about sleeping, eating and drinking. But also about fun and entertainment. 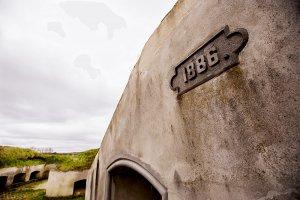 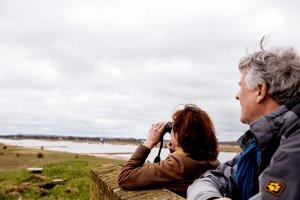 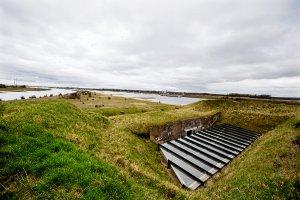 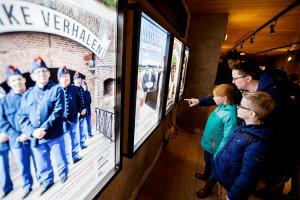 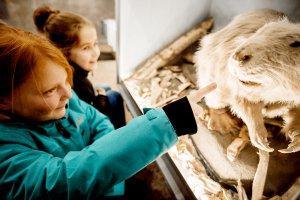 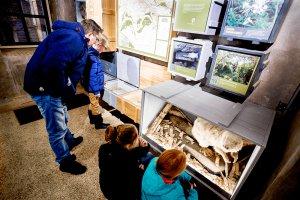 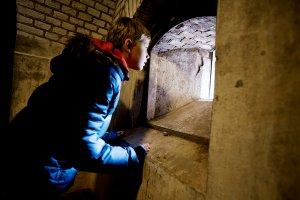 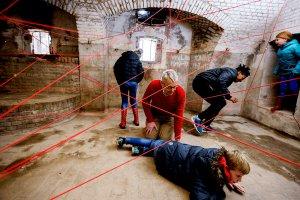 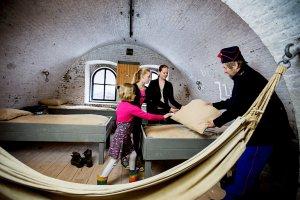 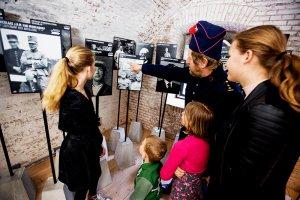 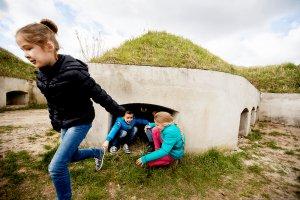 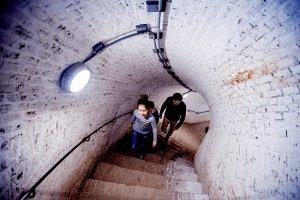 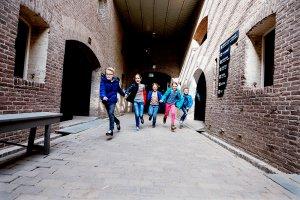 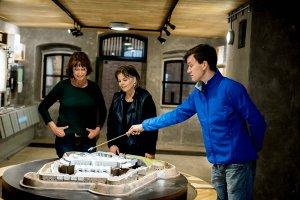 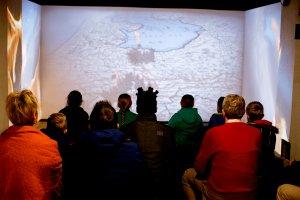 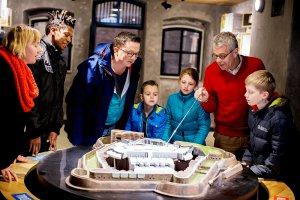 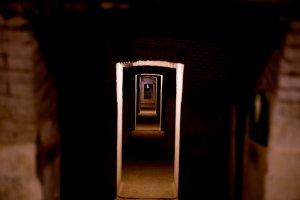 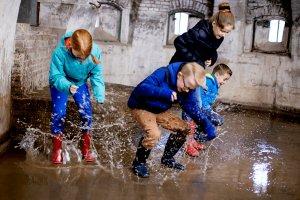 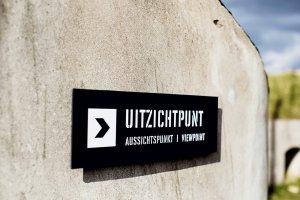 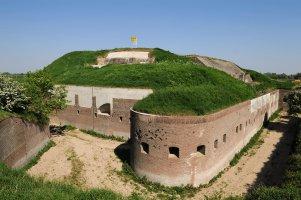 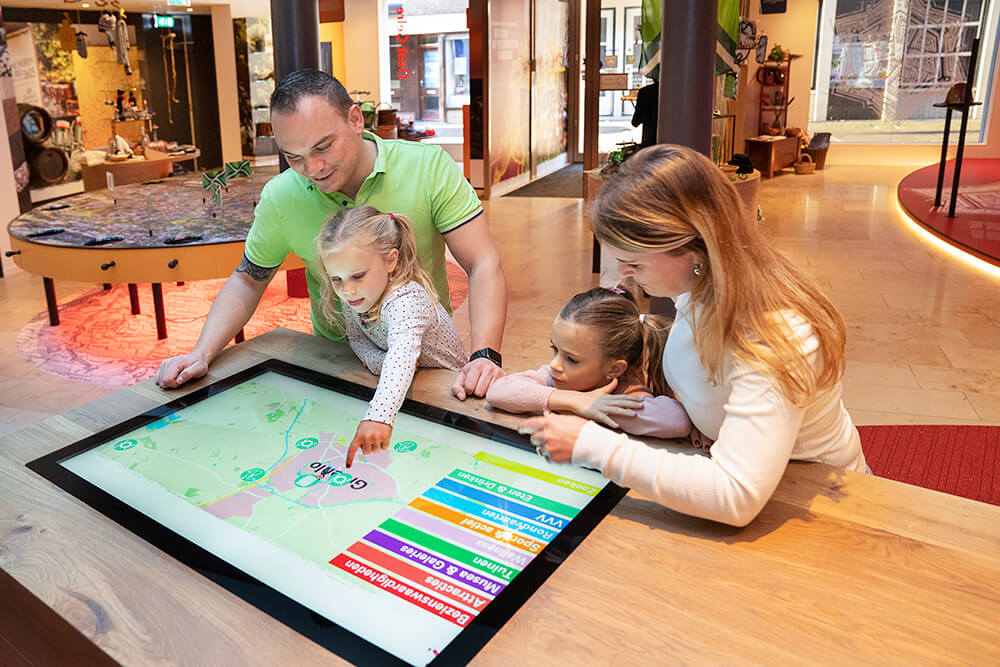 The new VVV Inspiration Point Groenlo takes the visitor into the history of Groenlo.
Read more >

The new VVV Inspiration Point Groenlo takes the visitor into the history of Groenlo.

The story the Battle of Grolle is central to this. A big battle in the 80-year war, of which memories can still be seen. In addition to discovering history, visitors are also given concrete tips for going out and visit the memories themselves.

Alderman Marieke Frank explains the transformation of the VVV: “As a result of increased digitalization, physical tourist information locations are being given a different role. Storytelling, interaction and experience are important trends in this. This is the reason why several tourist offices in the Achterhoek are working on a transformation into an Inspiration Point. This is a place where the experience, inspiration and interaction of the region are central. In the new inspiration point, residents and visitors can find inspiration about Groenlo and the Achterhoek in a visual way.” 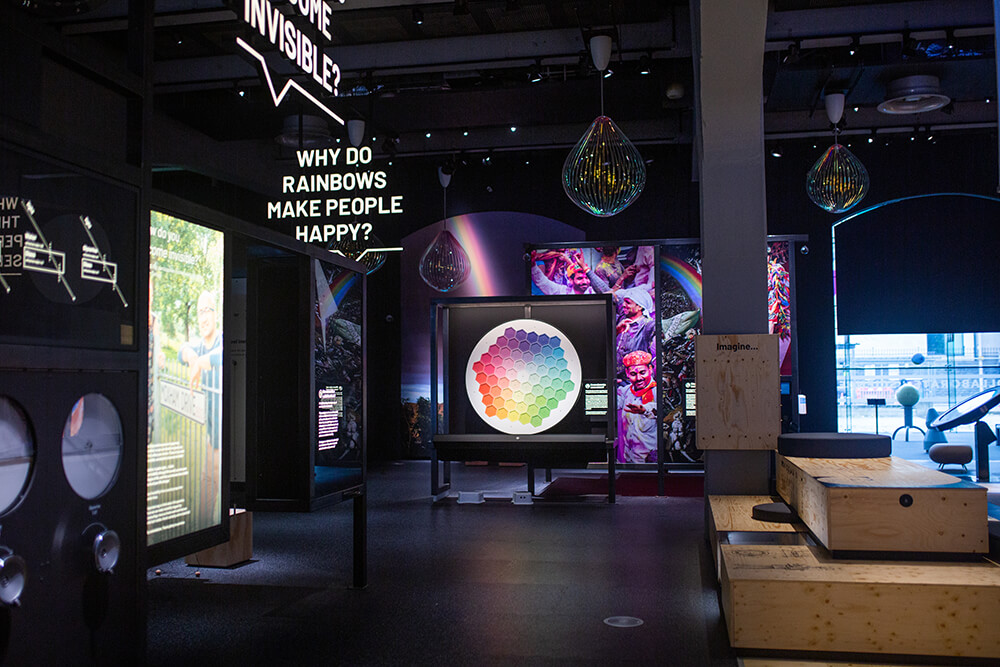 What If, the new exhibition in the science centre We The Curious, Bristol
Read more >

What If, the new exhibition in the science centre We The Curious, Bristol

What If is the first science centre exhibition in the UK to be entirely inspired by the curiosity of a city’s inhabitants. The project is based on 10,000 questions collected from every postcode in Bristol. From all these questions, seven were selected and are central to the exhibition. Questions on themes such as: happiness, the universe, invisibility, discovery, your soul, illness and time. Each question is discovered by a cluster of in total 68 exhibits. What If puts people at the heart of science and is a real voyage of discovery. 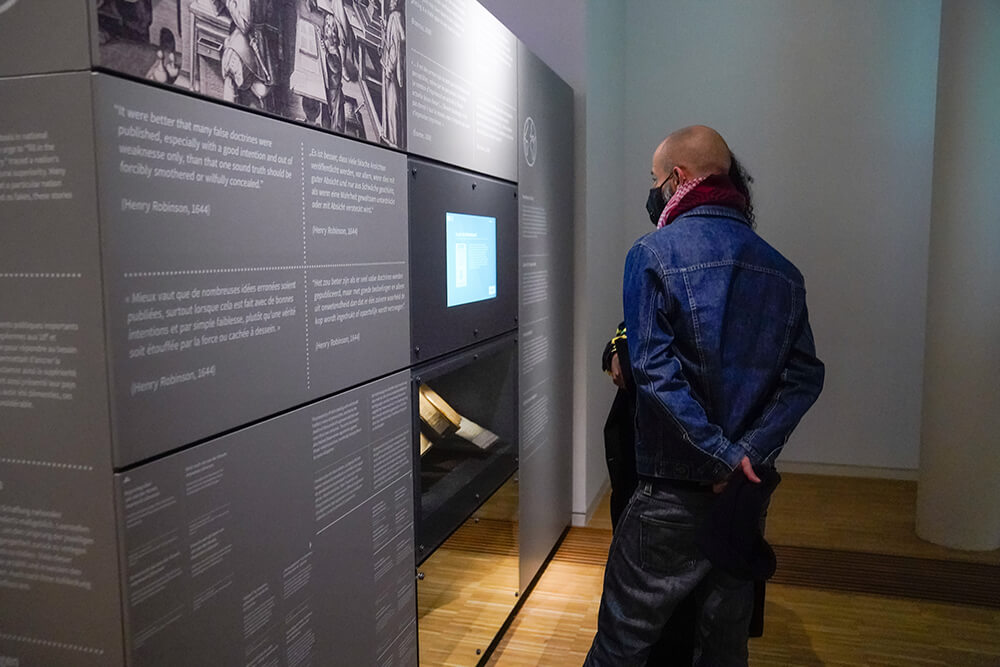 Fake for Real - A history of forgery and falisifications
Read more >

Fake for Real - A history of forgery and falisifications

House of European History, cultural and historic museum in Brussels, has delved into the history of falsifications. Otherwise information where the question can be asked: is it Fake or Real? The temporary exhibition Fake for Real shows that the flood of disinformation is not just something of today, but has been a problem since time immemorial. History is full of examples in fake stories and objects presented as real.
Visitors are invited to think about how disinformation are told and for what purpose. Exhibition curator Joanna Urbanek explains: “We have to be aware that sometimes we want to be deceived, to transcend our daily existence, to daydream. It’s human to embrace certain fakes. But that inclination can be exploited, and the consequences huge.” 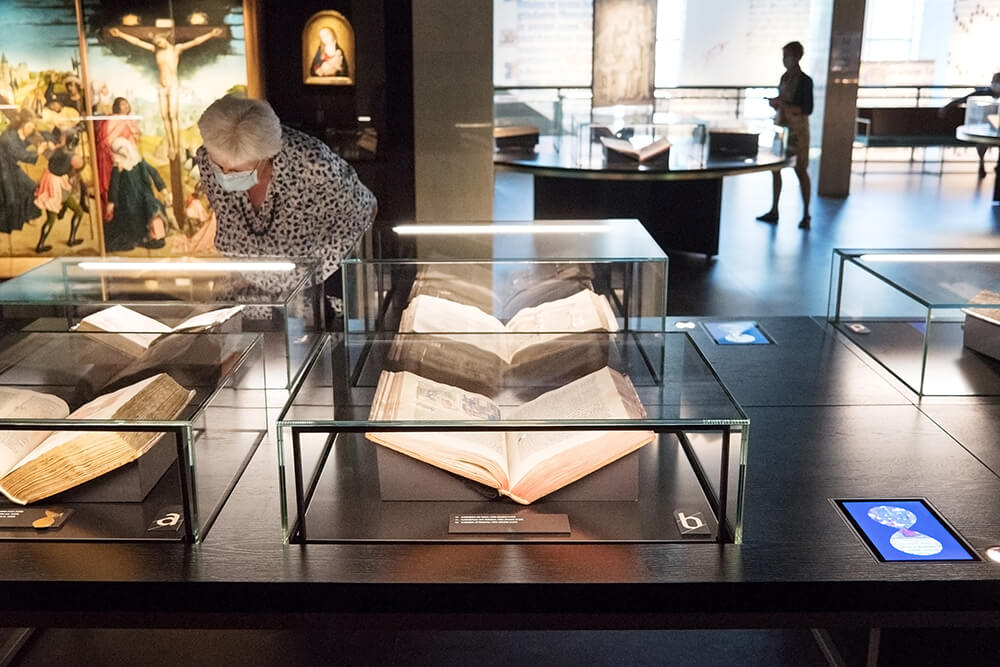 The KBR, Royal Library of Belgium, opens its own museum in Brussels. The museum is devoted to the ri
Read more >

The KBR, Royal Library of Belgium, opens its own museum in Brussels. The museum is devoted to the richly decorated manuscripts of the Burgundian court. In other words, the librije of the Dukes of Burgundy. A treasure chest that opens and where the 600 years of hidden gems are exhibited to the general public.
The 280 preserved manuscripts have recently been restored and are presented in a highly narrative scenography. ‘We want to make the historical sensation of the Middle Ages tangible’, says interim director Sara Lammens, ‘Aiming as widely as possible: at Brussels residents and tourists, connoisseurs and families.’