Last weekend the renewed TESEUM opened in Tongeren. In the last few months Bruns has been very busy working on the ‘Onze-Lieve-Vrouwenbasiliek’ of Tongeren with in particular the renovated treasure of the basilica.

In a sublime historical context – the chapter house, Romanesque tower, convent, cloister and monastery gardens – you can see the rich collection of the church treasure displayed in the new museum. This treasure, is extraordinary and practically complete, and includes arts from the 6th to the 20th century.

The modern scenography, by designers Bailleul, takes you to a unique museum experience through the ancient church treasure. At the heart of the museum you can find historical treasure. A toning’s form in 1516 (compared to a current flyer) – today preserved at The British Library – shows the church treasure in 1516 as then publicly shown to the faithful. Unique to this fact that 90% of the objects are shown on the form sill, 500 years later, is in the possession of Tongeren.

The unique collection of fascinating stories and high tech go hand in hand in the new TESEUM. Every effort is made to appeal to both you and old. Children and young people follow their own course with an app that suits their environment. One learns about the basilica, how it came about, what it is made and how it is used.

You will also be sucked into the strong musical character of the collection. The medieval manuscripts are brought to life thanks to the collaboration with the Alamire Foundation, International Center for Study of Music in the Lower Countries. The thematic story ends at the Coronation Celebrations, a few years ago recognized as Flemish Intangible Cultural Heritage. Thus, the bridge is established between past, present and future.

The works started in May 2014 and lasted for about two years. The chapter house, the cloister and the convent garden where taken care of with a great end result. In addition, a whole new museum interpretation was given to the historic building by Bruns. 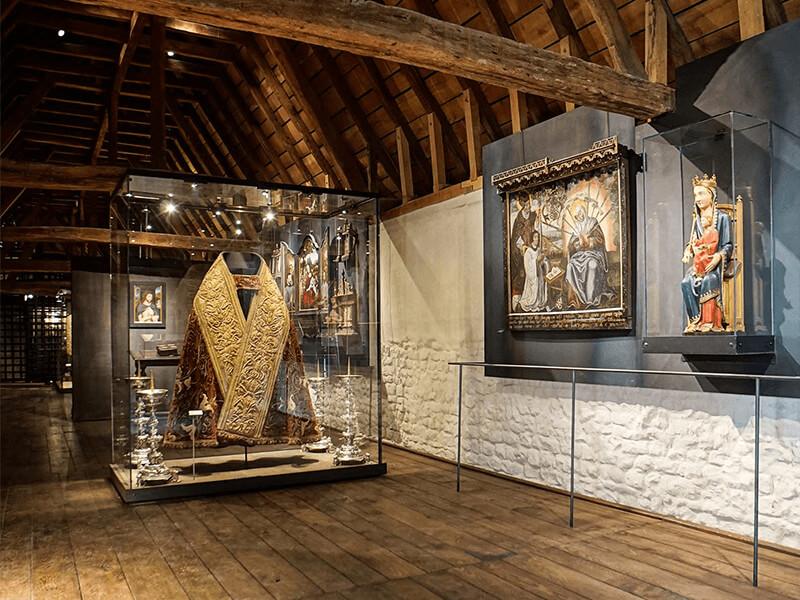 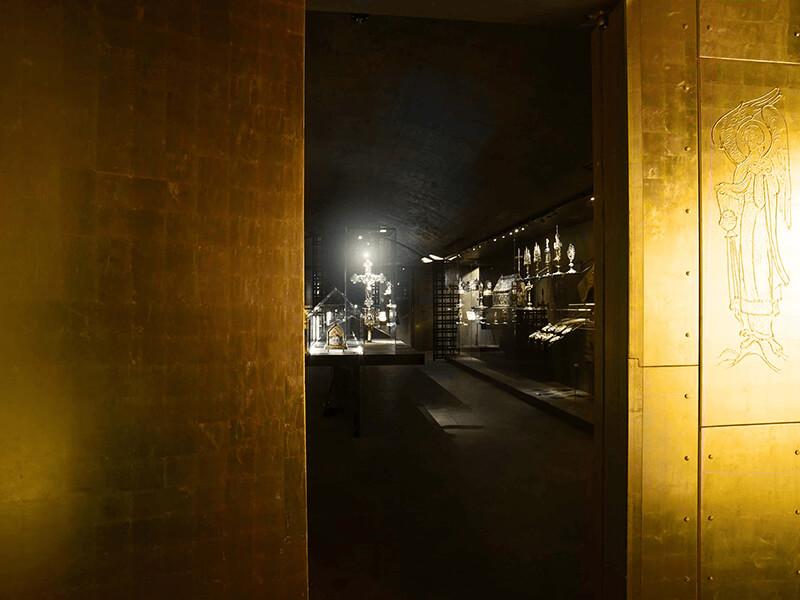 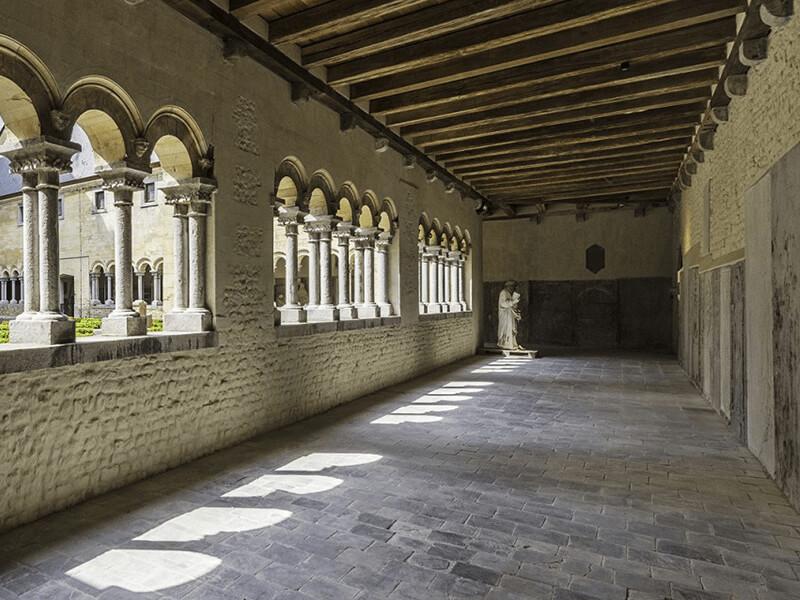 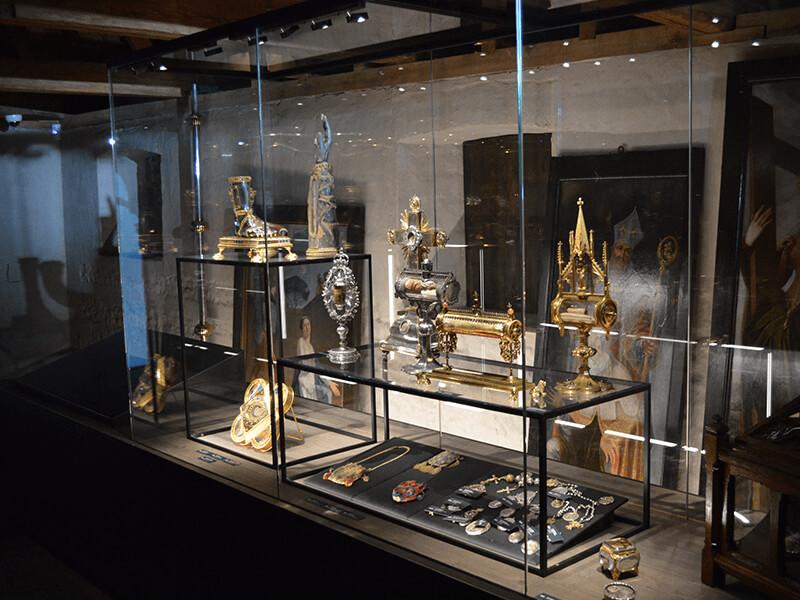 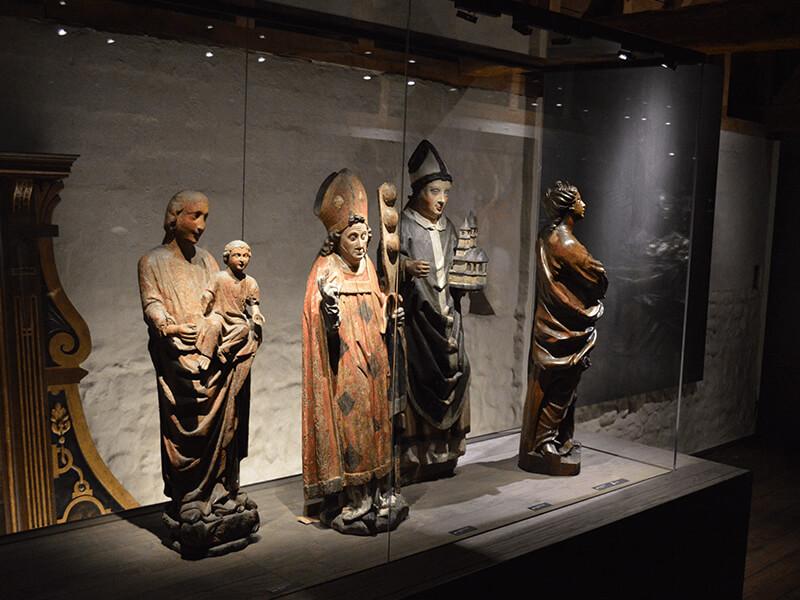 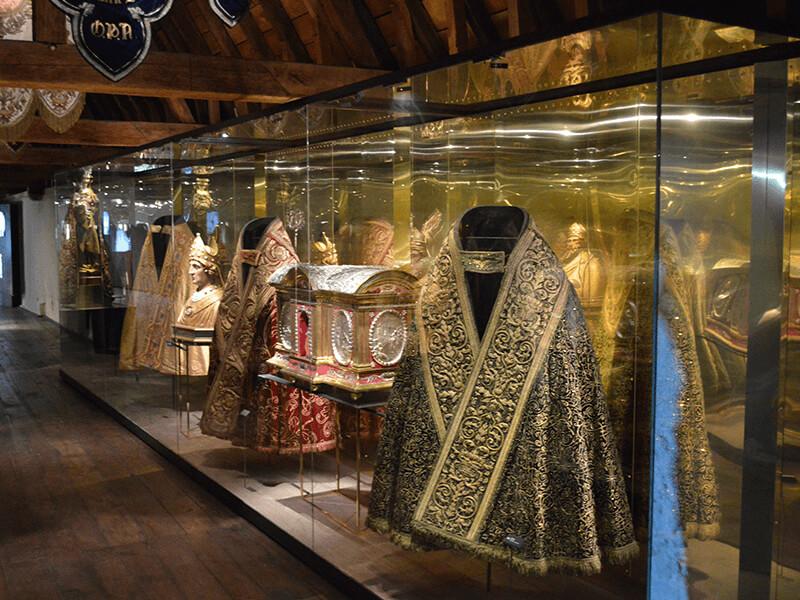 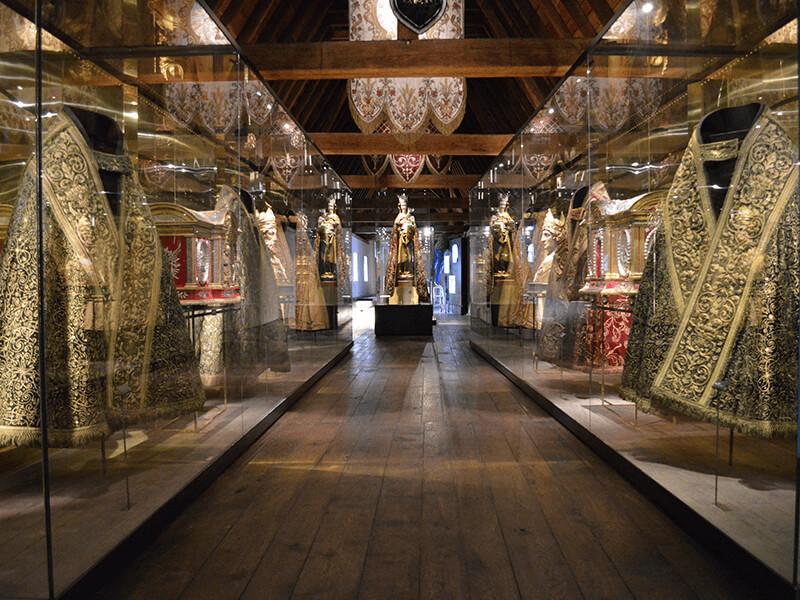 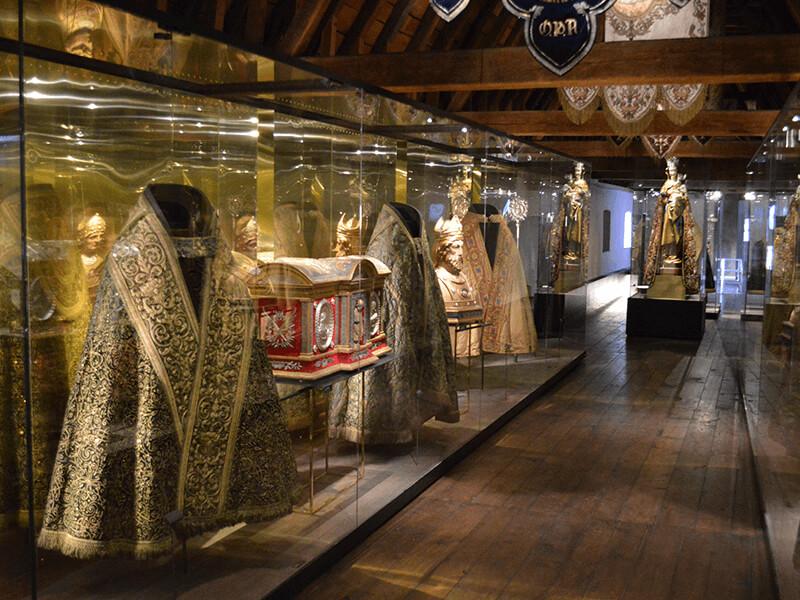