Her Majesty Queen Máxima of The Netherlands has opened this afternoon in Amsterdam the exhibition Micropia. Micropia is a unique museum that is set to inspire the general public, encouraging their interest in microorganisms and microbiology.

Micropia shows the smallest and most successful of life forms - microbes. Every human being carries about one and a half kilos of microbes. They are everywhere, and they shape our world. The many national and international guests experienced this straight away - they used 3D viewers, specially designed for Micropia, which allowed them to see how living microbes move around, eat and reproduce. They navigated through the habitat of extremophiles - micro-organisms that are able to survive the most extreme circumstances. And with a bodyscan, they encountered their own micro-organisms. They will probably never see themselves, or the world, in the same way again.

The ‘black box’ housing Micropia is part of the renovated national monument de Ledenlokalen (1870). It is located on the Artisplein, a new, freely accessible square next to Artis Royal Zoo. It took twelve years of research and development to open Micropia. The international project team was very diverse: microbiologists worked with artists, exhibition and media developers, light and sound designers. Major contributions have been made by scientific institutions, governments and the business community.

Micropia is set to inspire the general public, encouraging their interest in the smallest organisms. It is not just a museum, but will also provide a platform - a link between the general public and science. Micropia reflects the increasing importance of biotechnology and life sciences.

As founding innovation partner, Royal DSM - a Dutch multinational whose science-based work encompasses the fields of health, nutrition and materials - contributed to realise Micropia. Feike Sijbesma, CEO and Chairman of the DSM Managing Board: “Micro-organisms, like fungi, yeast and bacteria, are the differentiators for the future. This is very familiar ground for DSM. Scientists are exploring how the smallest organisms can play a role in offering solutions for the biggest societal challenges we face. Challenges around food, raw materials and climate for example. It is great that Micropia unveils the mystery of this amazing world of microbes. Micropia can become the new breeding ground for innovation. DSM is helping to turn this into reality.” 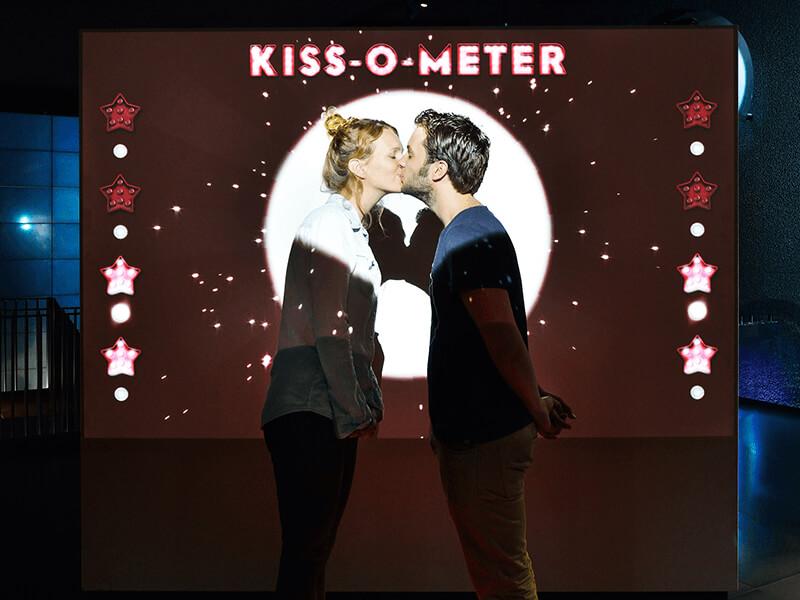 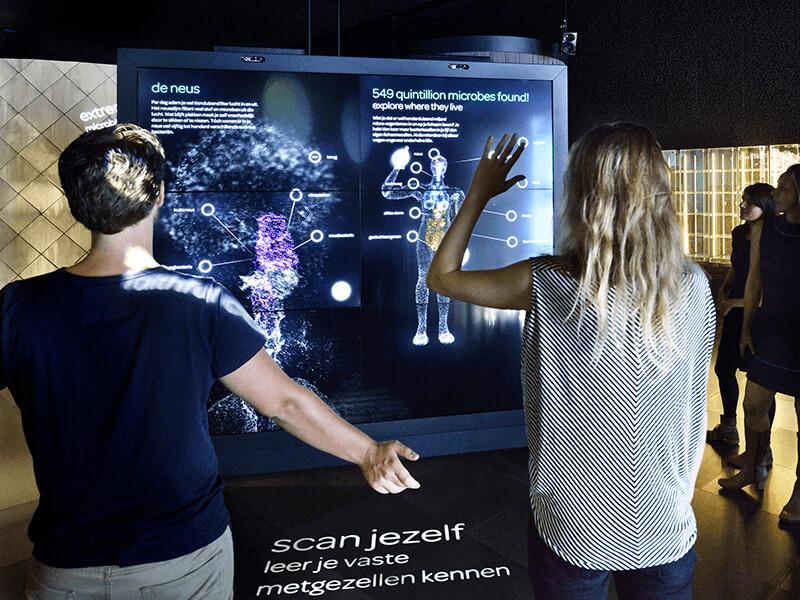 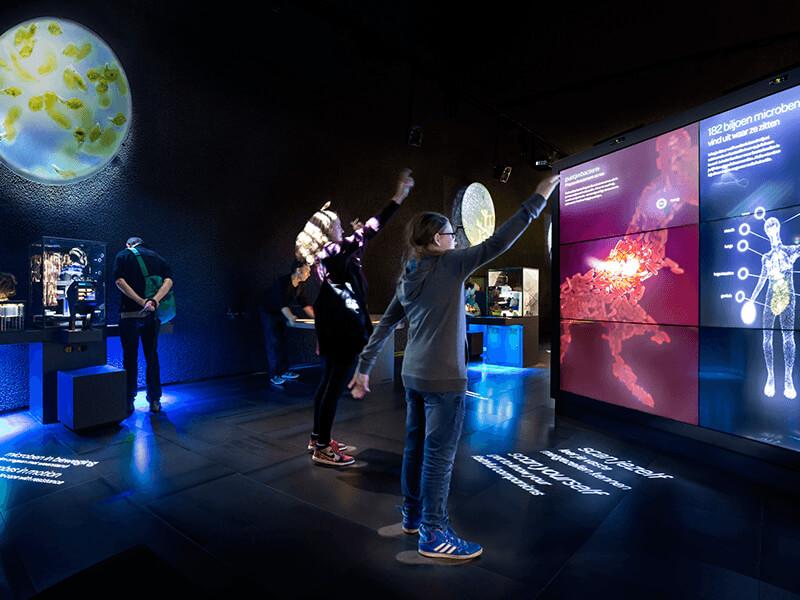 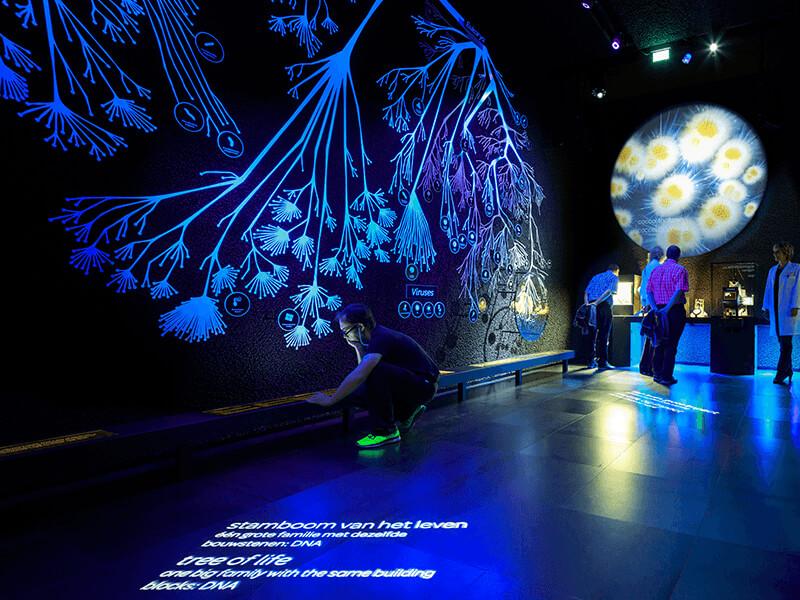 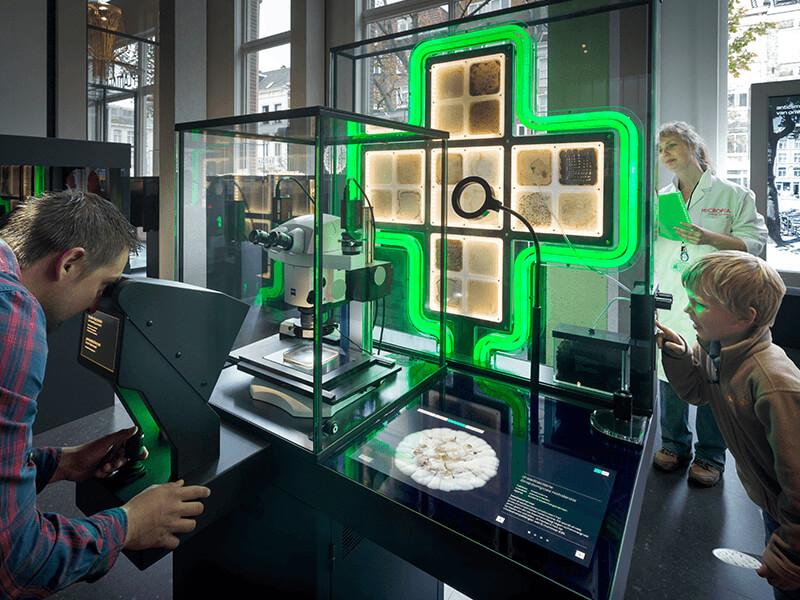 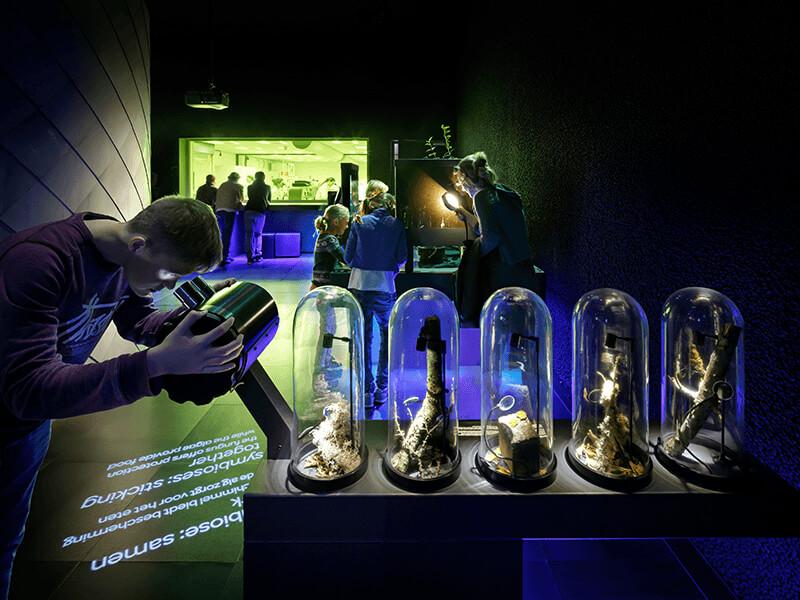 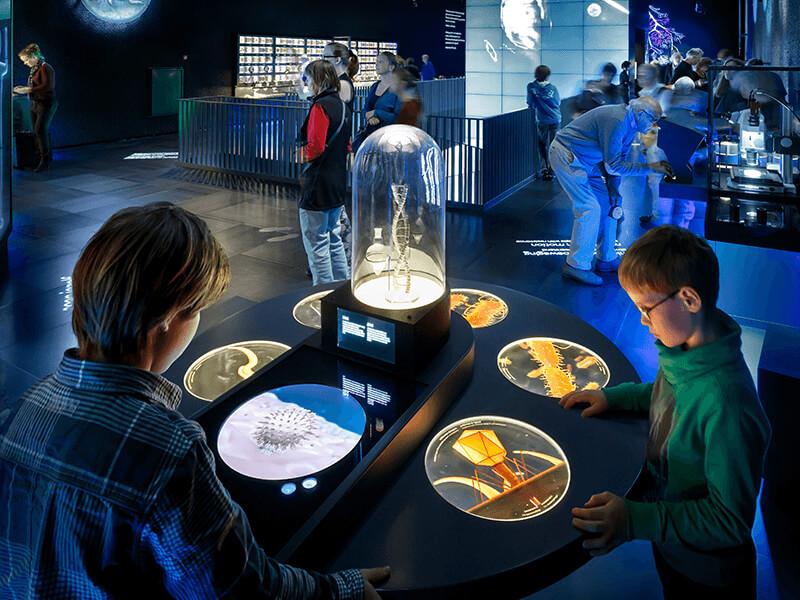