In more than 1,5 month after the opening by King Willem-Alexander, the National Military Museum has welcomed it's 100,000 visitor.

Sunday afternoon around 14:45h the National Military Museum reached a new milestoneh: the 100,000 visitor! The museum is very surprised by the influx of interest, which sometimes exceeds 5500 daily visitors. "We did not dare hope this at the opening on December 11 2014," said a spokeswoman. 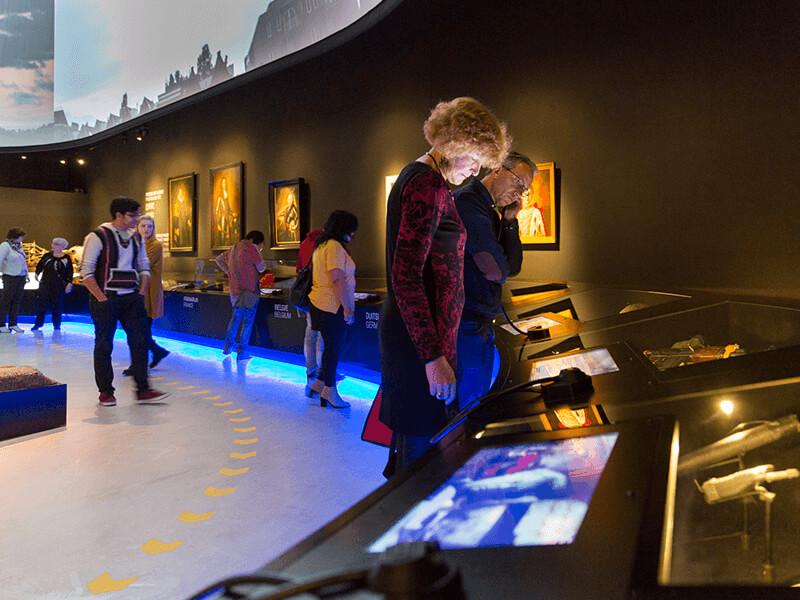 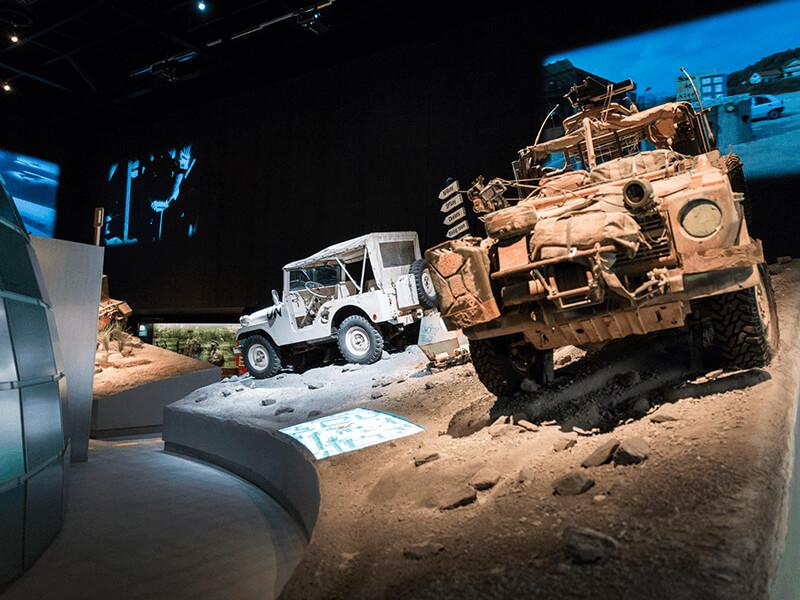 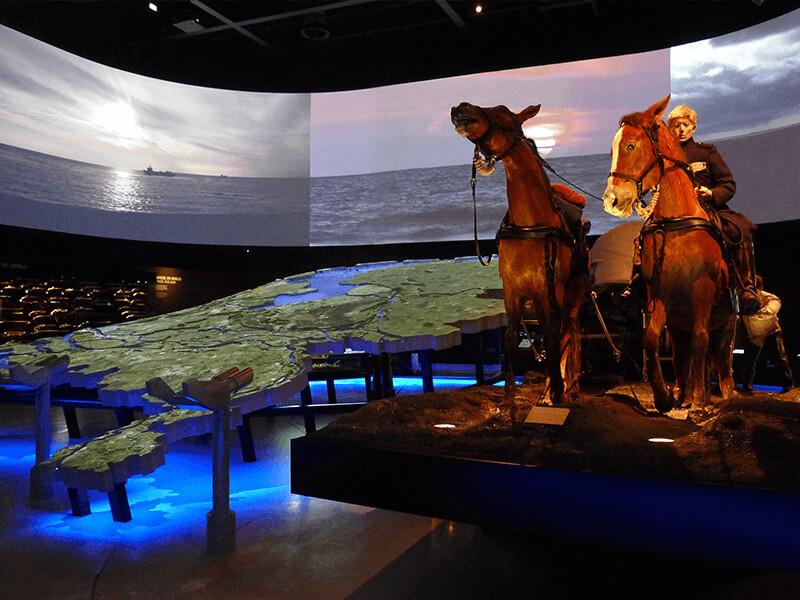 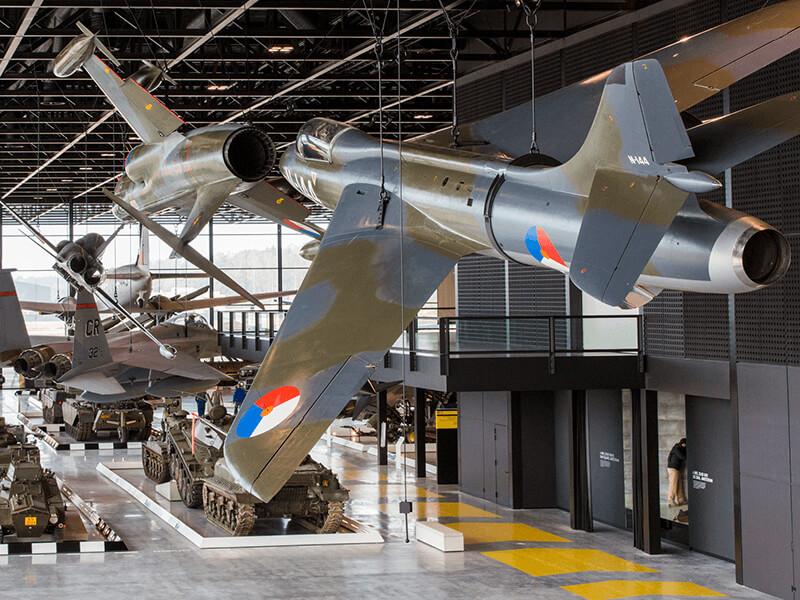 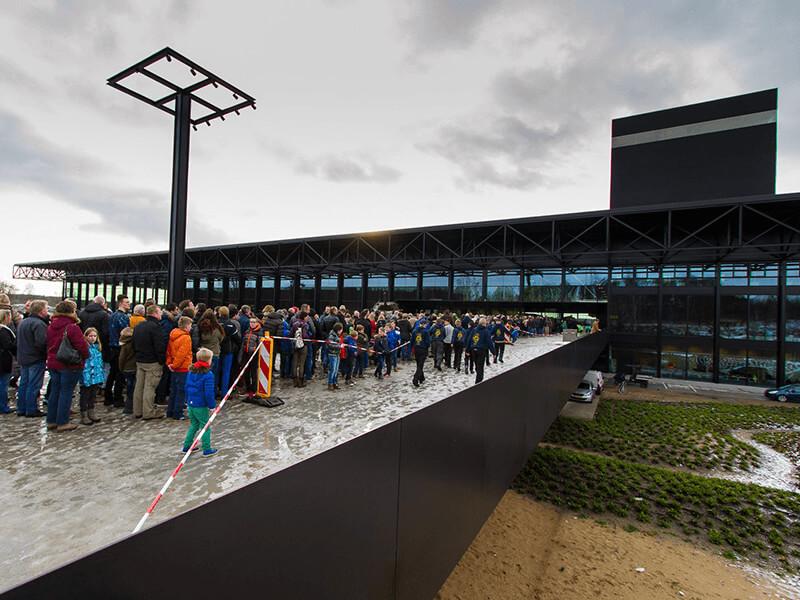 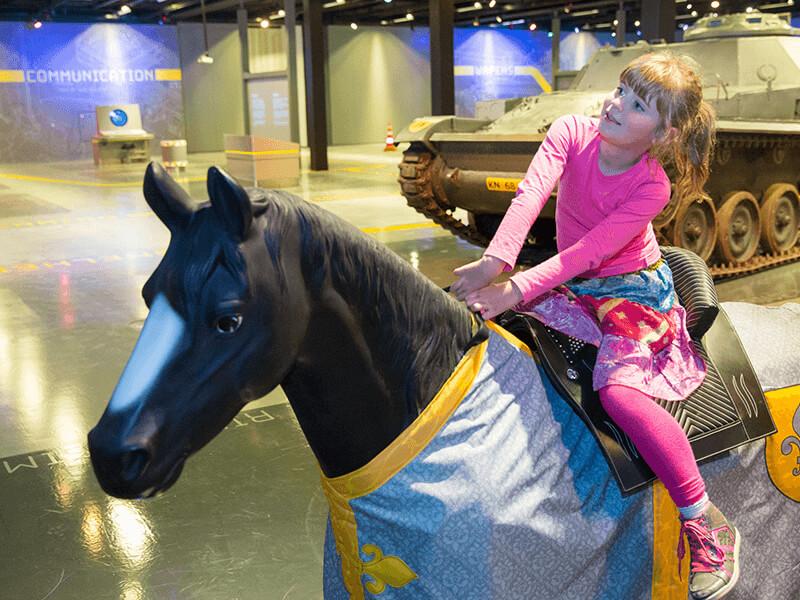 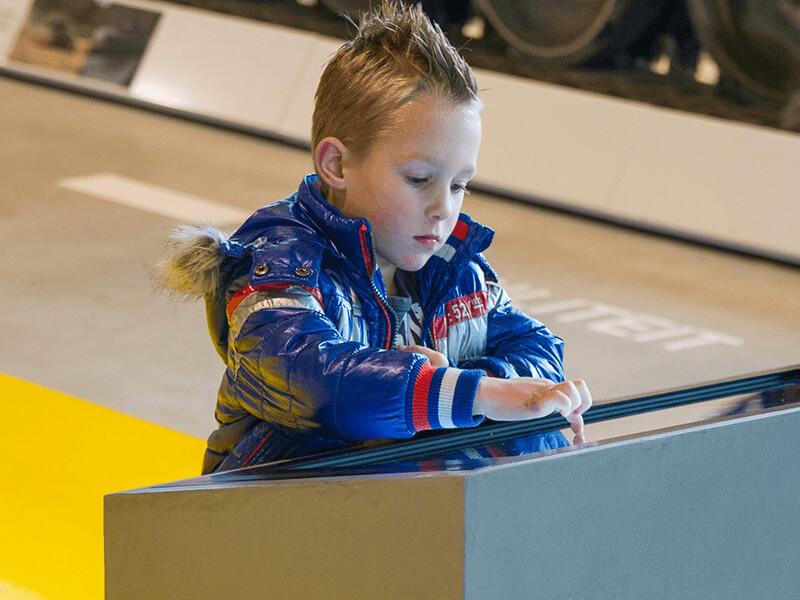 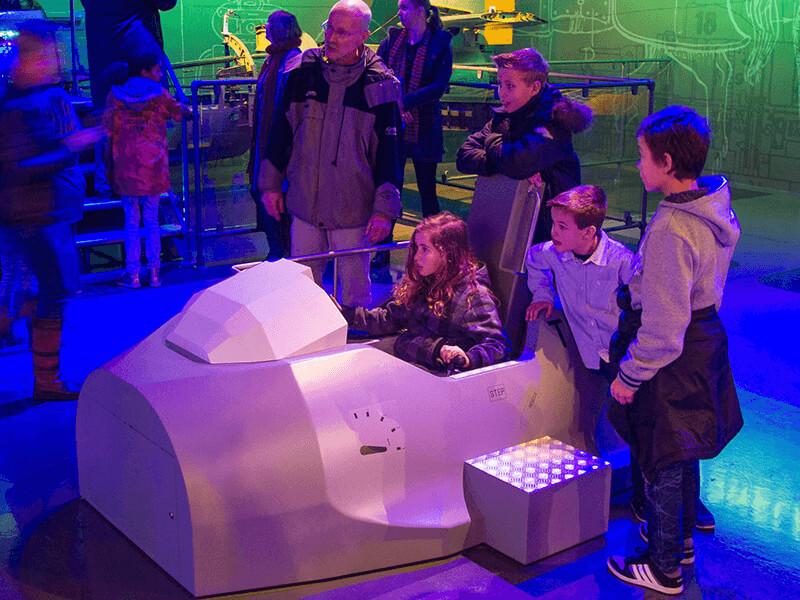 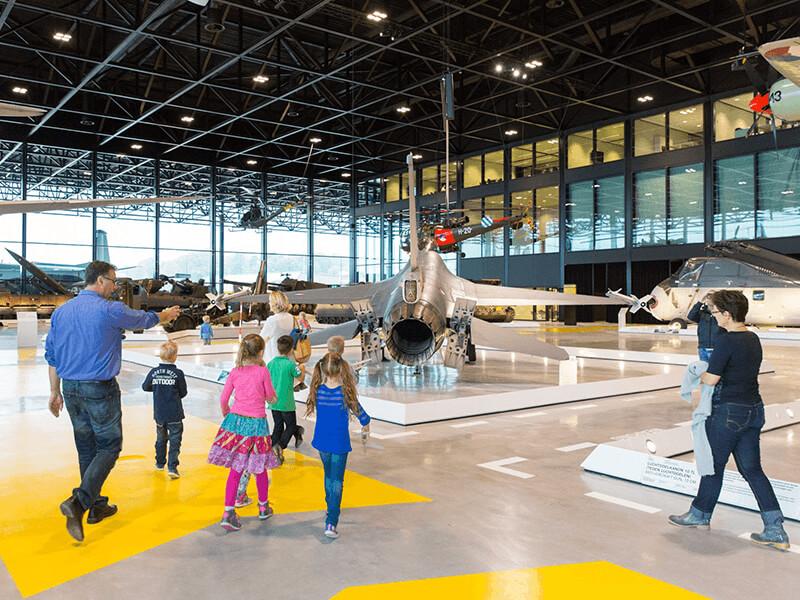 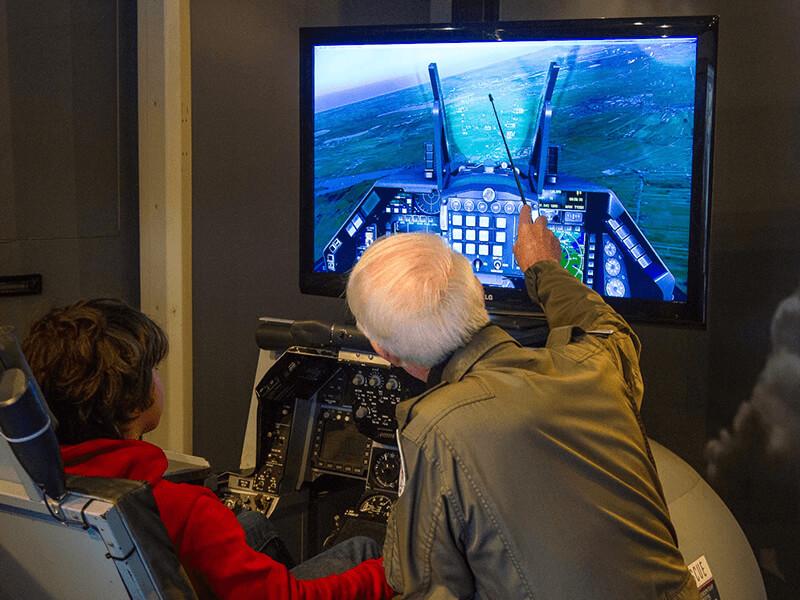 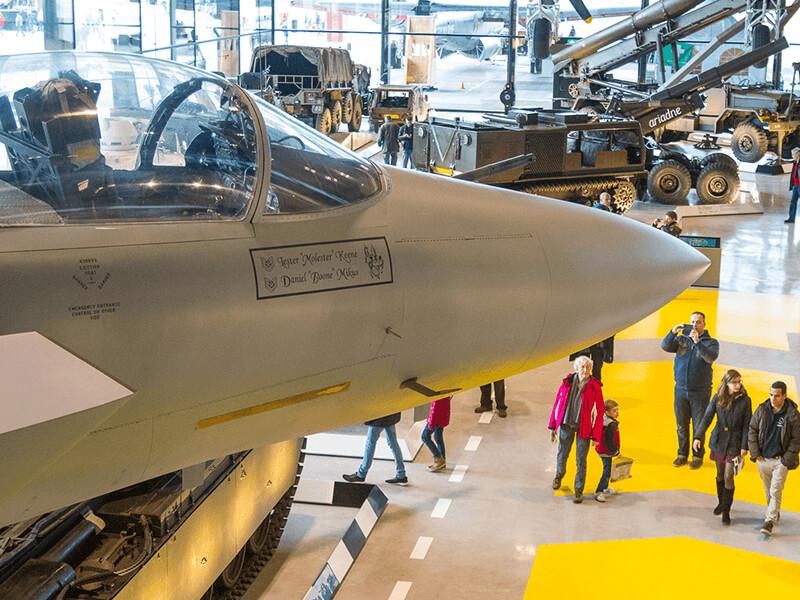 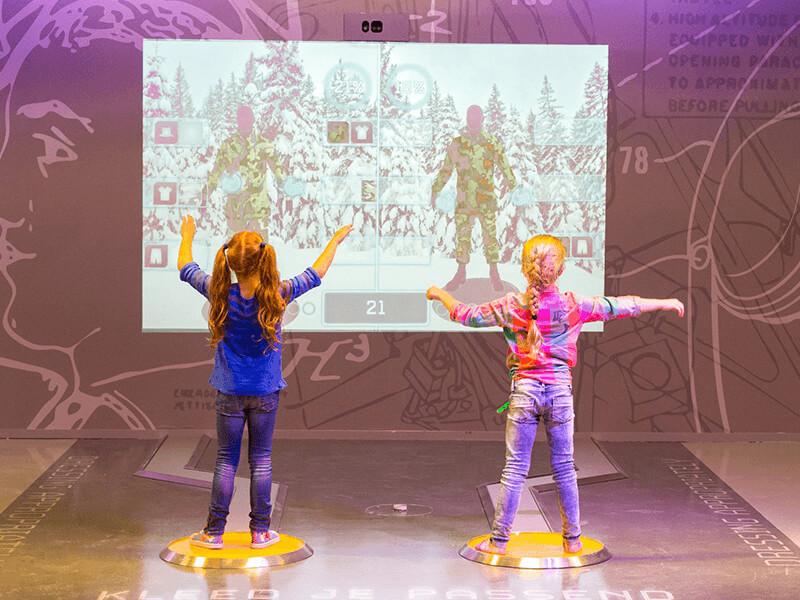 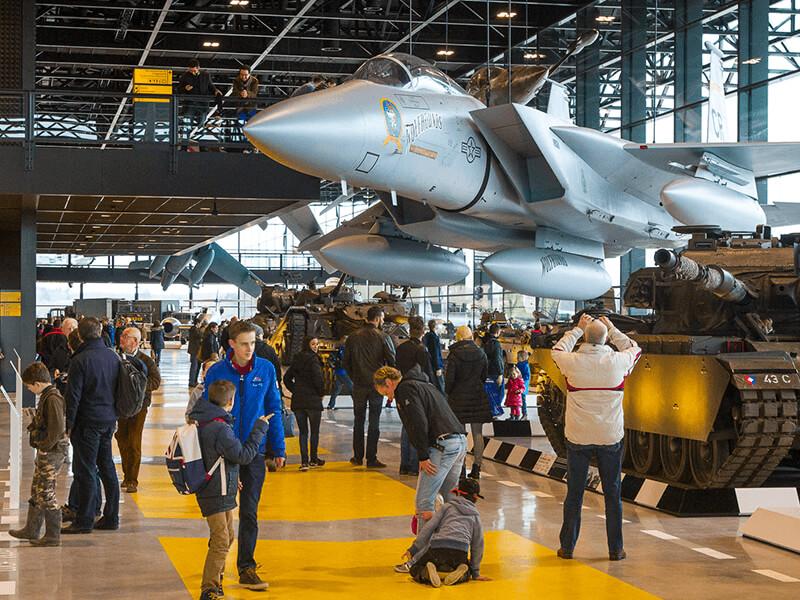