And the winner is...

Finally! In the beginning of November we got the redeeming message that we were selected for the development and manufacturing of the showcases in the renewed National Army Museum in London.

The contract includes the production of more than 200 showcases including lighting.

Founded in 1960 by Royal Charter, the National Army Museum was established for the purpose of collecting, preserving and exhibiting objects and records relating to the history of the Land Forces of the Crown. The Museum is a Non-Departmental Public Body (NDPB) run by a board of up to 12 Trustees and is a Registered Charity and Accredited Museum.

Initially created to communicate the story of the British Army from its establishment in 1640 to 1914, the Museum later extended its remit to cover post-1914, the Second World War, National Service and modern day military operations in Ireland, Falklands, Kosovo, Sierra Leone, Iraq, Afghanistan, up to the present day. Its story is international, covering the history of the Indian Army up until 1947, as well as the Commonwealth armies of Africa, Australia, Canada, New Zealand, and the Caribbean. As a national Museum with a national Collection, it seeks to adopt a national approach to engaging with its audiences through outreach activity and offsite learning in collaboration with partners across the UK.

The National Army Museum is currently undergoing a £23 million ‘Building for the Future’ project. Construction work has already started on site with the exhibition fit-out to be completed towards the end of 2016. A major restructure of the building and interpretation of Museum displays will create a welcoming and engaging physical experience supported by a fresh approach to public programming. 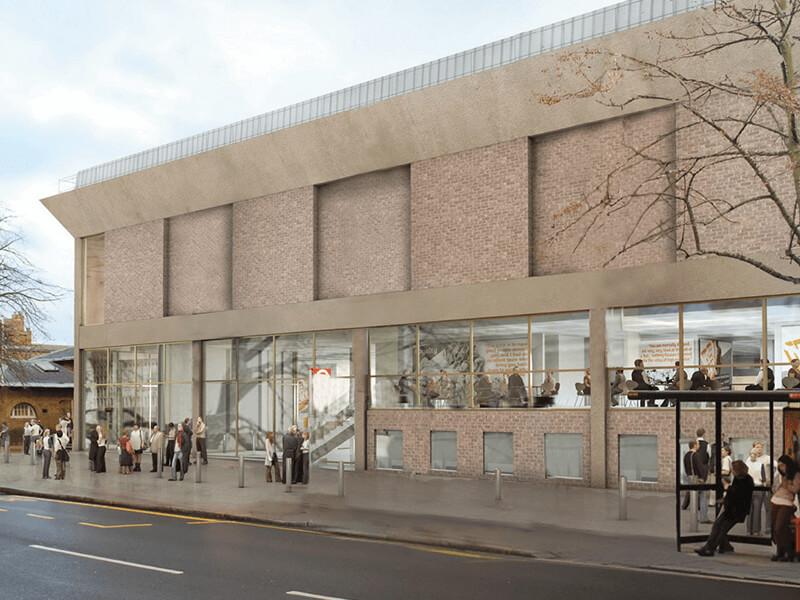