The annual festival of light transforms Amsterdam into a glittering illuminated showcase over the course of the winter months.

The city is draped in swathes of light and movement for more than 50 days – and nights – which is when the attractions begin to emanate light and come into their own. Brightening the night skies was one of the many eye-catching stops on the festival’s Illuminade (illuminated promenade through the city): the prominent light installation by the Amstel is designed by studio Tjep and produced by Bruns. The sculpture, Light Bridge, gained a position on the last bridge of the Herengracht as it meets the Amstel, opposite of the Hermitage Museum. Amsterdam has more than 1200 bridges crossing the city’s hundreds of canals and one can consider these structures to be the ultimate dynamic architectural element symbolising connection in the municipality. Bridges reflect the historical growth of Amsterdam and are often the most visually impressive points on every visitor’s tour. 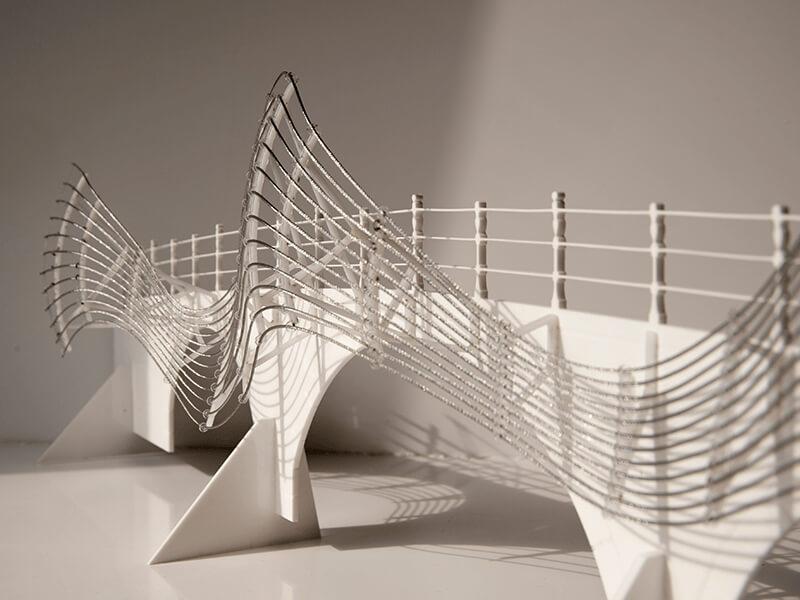 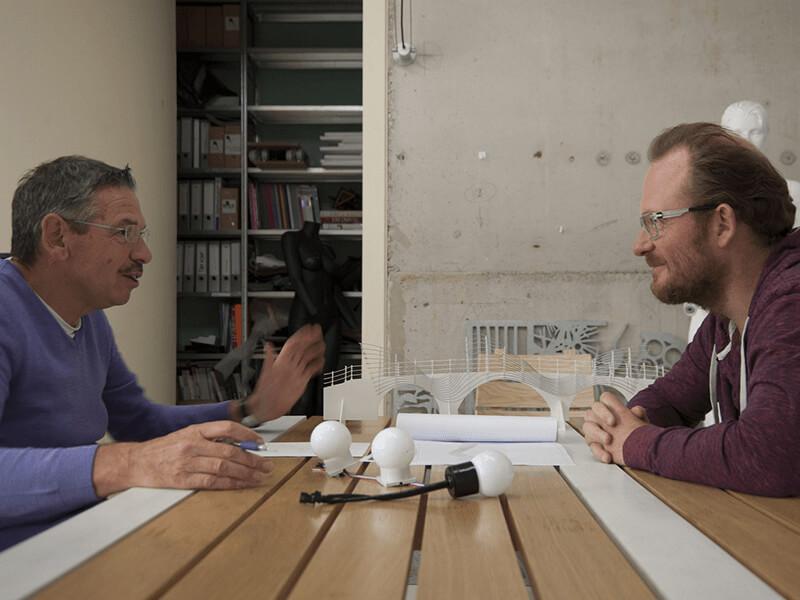 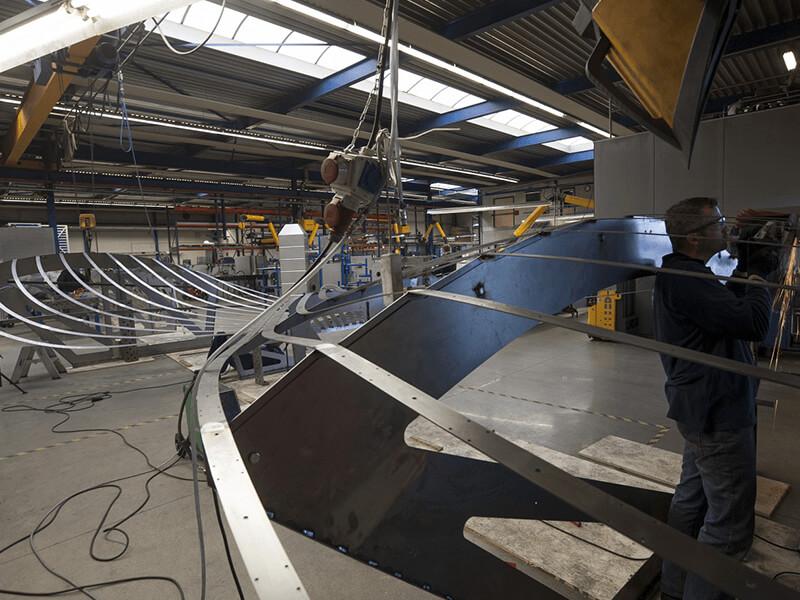 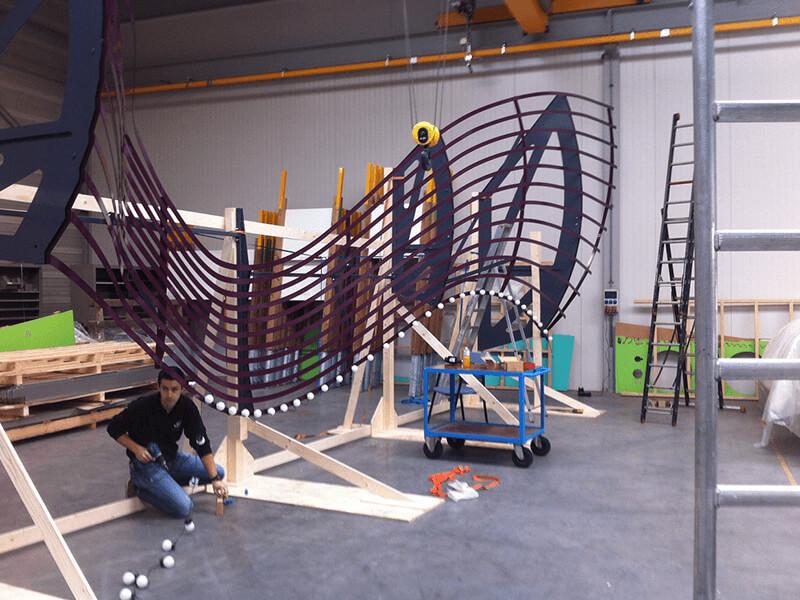 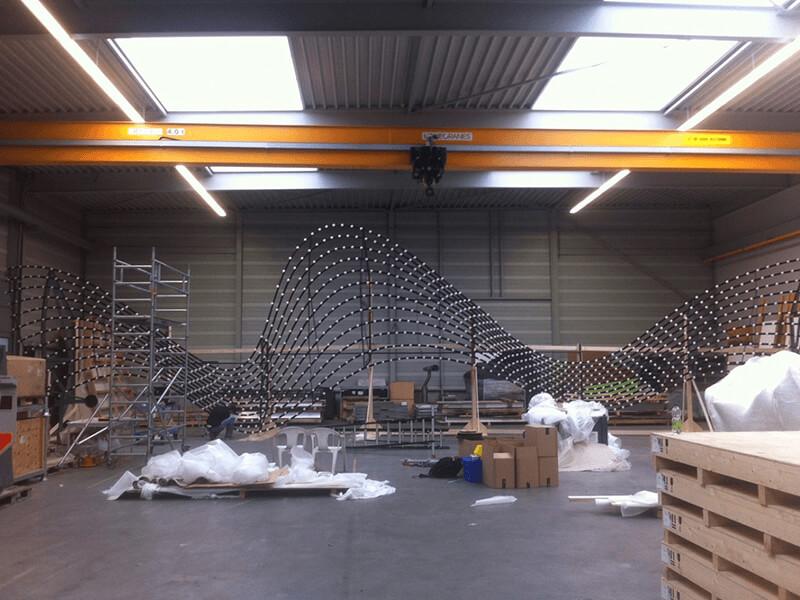 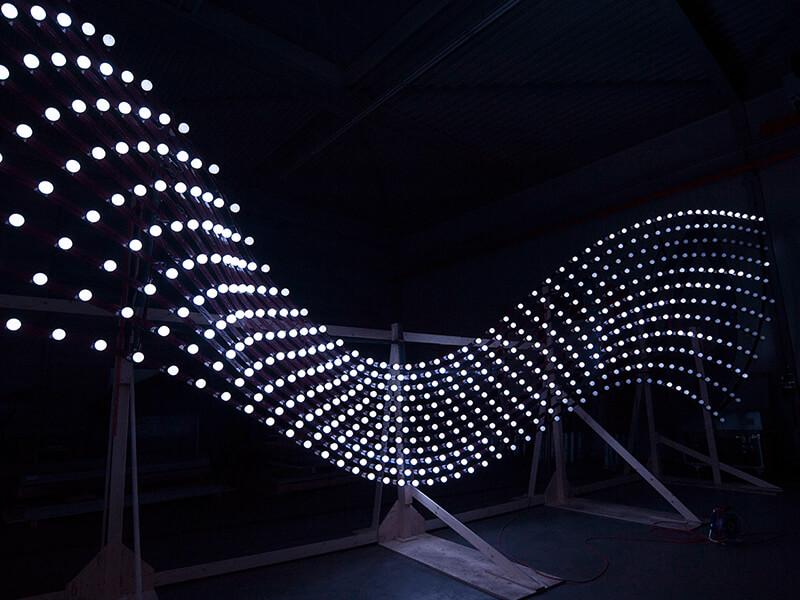 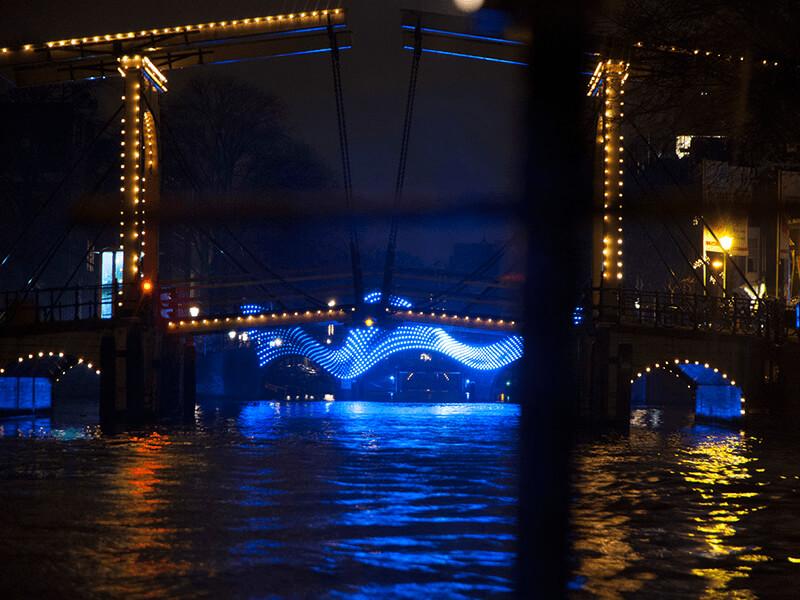 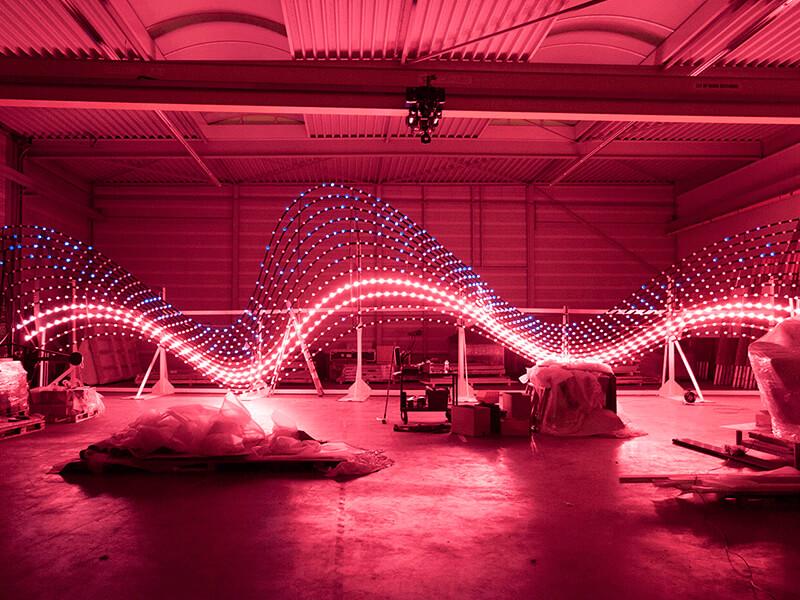 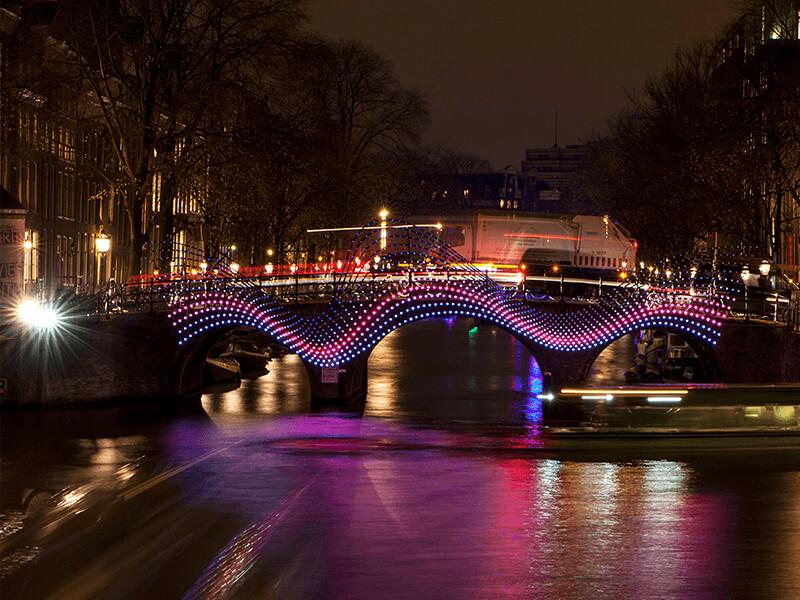 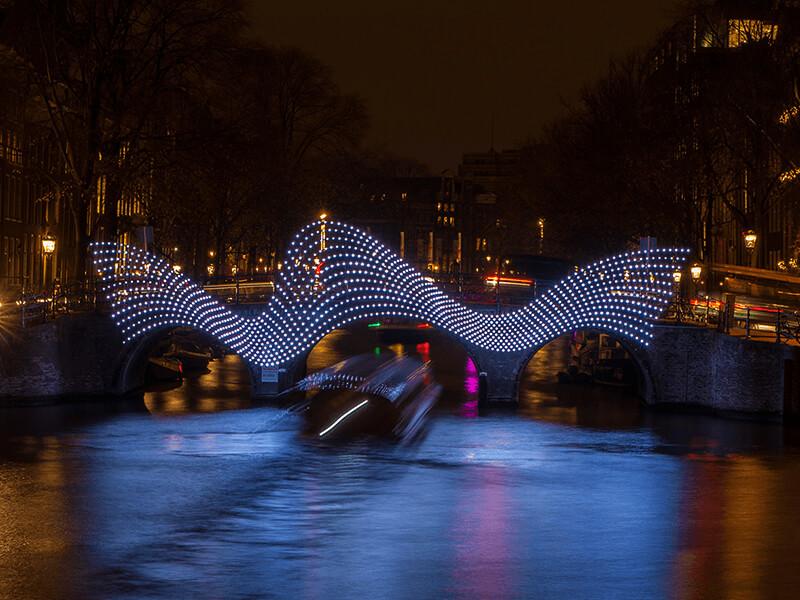