‘Become Entrepreneur’ will cover 2 ‘clusters’ of the existing interactive exhibition Xplora. Xplora is primarily intended for 8 to 14-year-olds. These youngsters are in a crucial phase of life in which they make the first decisions that determine their further educational and career choices. The exhibits are set up in clusters of three or four, based on a profession that fires the imagination. Youngsters are encouraged to try out and experiment with the interactive exhibits. They are also offered information on real courses and professions that they can choose later. 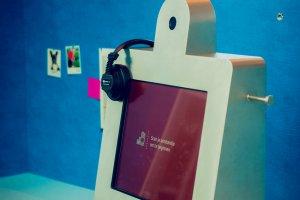 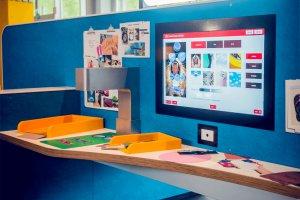 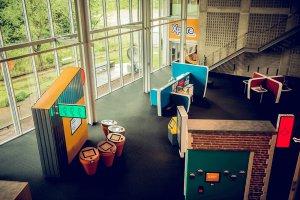 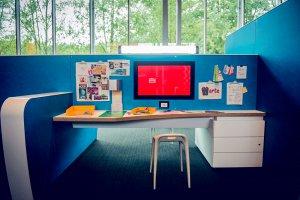 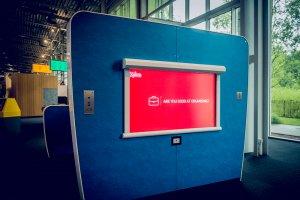 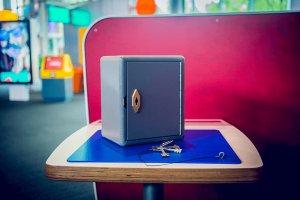 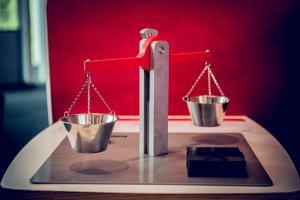 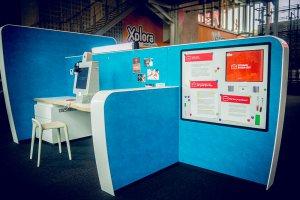 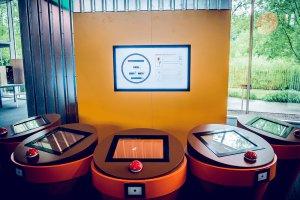 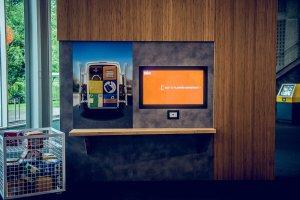 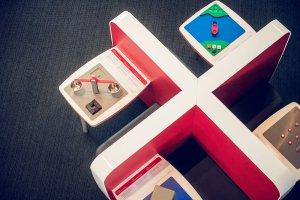 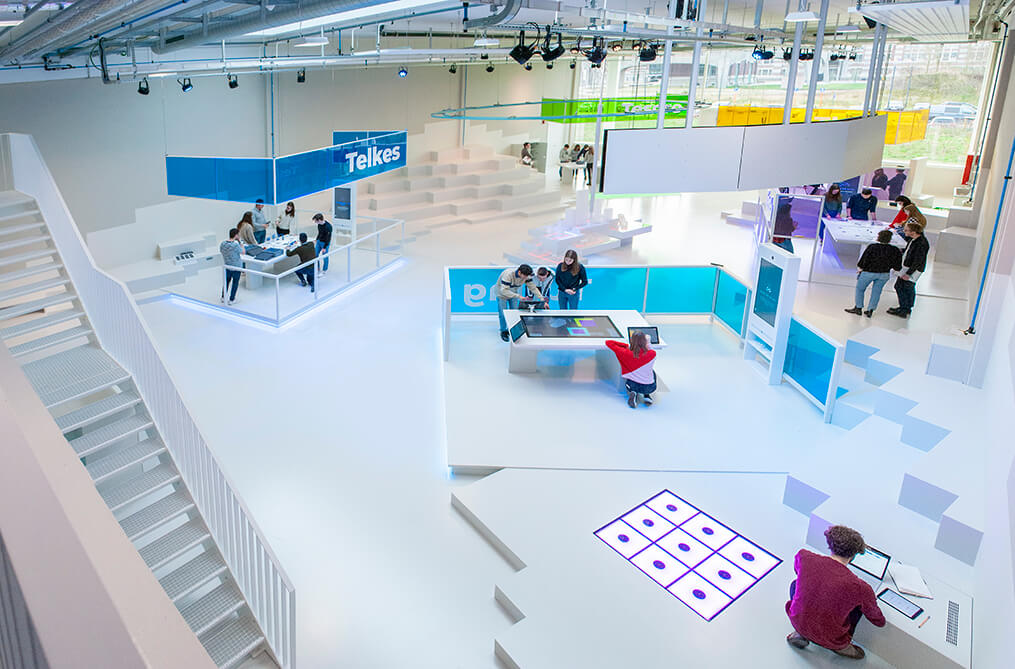 TECHville is a brand new experience space on the T2-Campus in Genk. An inspiring place that breathes
Read more >

TECHville is a brand new experience space on the T2-Campus in Genk. An inspiring place that breathes technology. Technique and technology become visible for students, employees, entrepreneurs and job seekers. Thanks to TECHville now also especially for young people (10-18 years). The new space is aimed at groups of a minimum of 6 to a maximum of 30 participants. As an team, visitors embark on an exciting technology adventure. Young people experience the impact of technology on their own environment and daily life. They learn about the physical phenomena STEM (Science, Technology, Engineering en Mathematics). School classes are the most suitable target group for a visit. The TECH-coach makes all students TECHproof and provides a WOW moment in class. Students discover their TECHtalent. Not only during the visit, but the T2-Campus also offers ready-made teaching packages as pre- and post-trajectory.

Bruns, together with Tinker Imagineers and Yipp was given responsibility for the total furnishing of the experience space. All parts were realized within the time frame.

The entire space is equipped with, among other things, an entrance, block landscape, various islands and graphs. What’s special about this project is that besides realizing it, Bruns also came up with the content for hands-on games. A skill that was previously outside the comfort zone, but with the right knowledge of specialists internally, has been accomplished. Ata Tech has provided the games in the room with the right hardware.
Unique parts in this project can certainly be named. A smart city has been built in the middle of the space. The city is connected to all the interactive games on the surrounding tables. A large system ensures that all tables, the city and screens respond to each other. The goal of the game: as a team to make the city smarter and smarter. The block landscape is also a special element. The design is implemented in the entire space from floor to wall. Also new to Bruns within this project is that the games require quite a long playing time of about 15 to 30 minutes. TECHville wants to allow young people to play with one exhibit for a longer period of time, thus creating a high level of education.

In short, a project with various challenges, which Bruns and the other parties have tackled with both hands. 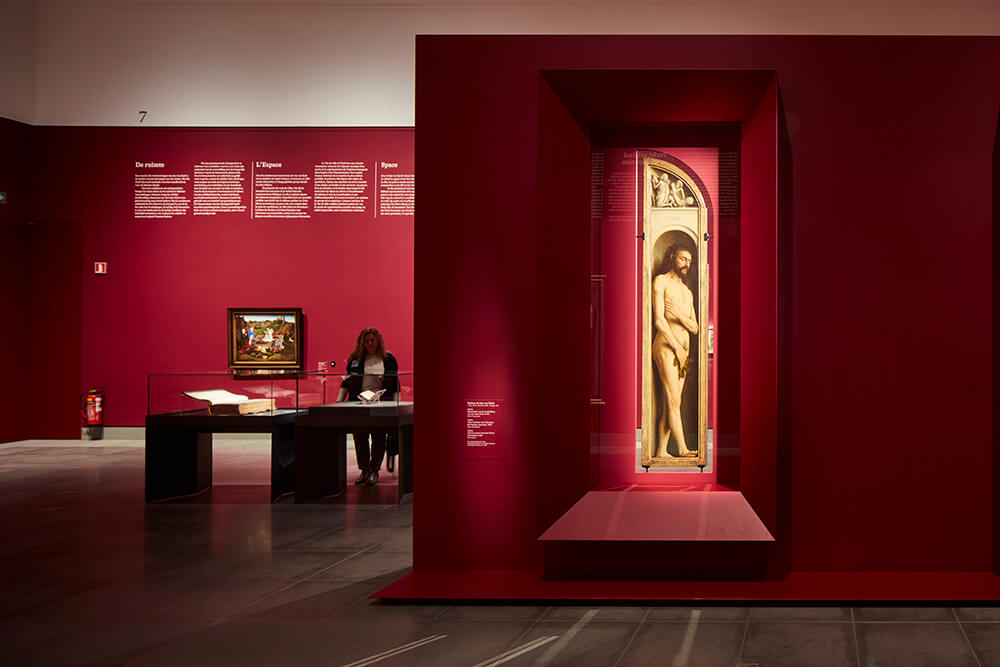 February 2020 the largest Jan van Eyck exhibition ever opened at the Museum of Fine Arts (MSK) Ghent. Only about twenty works by this Flemish master have been preserved worldwide. At least half of them have travelled to the MSK. The pieces have been brought together with work from Eyck’s studio and copies of paintings that have disappeared in the meantime. The exhibition also contains more than 100 masterpieces from the late Middle Ages. All works are spread over no less than 13 refurbished museum rooms.

In collaboration with design agency Pièce Montée and lighting agency Chris Pype, Bruns has created the exhibition ‘Van Eyck. An Optical Revolution’ within set delivery time. Bruns has had a leading role in advising, engineering and producing high-end conditional and burglar-retardant showcases.

Starting with advice on display case techniques to guarantee the perfect condition. This is very important to ensure the optimal preservation of the pieces.
Subsequently, 5 different types of display cases have been developed, namely: cheese-counters, wall display cases, table display cases, freestanding wall display cases and special types. Bruns has produced all types in very high quality according to the standard of the British guidelines. The showcases are airtight, with less than 0.1 air changes per day. The climate control is also of a very high level. This is controlled by implemented measuring equipment that sends a signal to the plant every 5 seconds. In addition, the showcases are equipped with opening and vibration sensors.

The works of art hang in different themed rooms, each with its own colour style. The back walls of the showcases are coloured with neutral paint, without harmful emission, in the same hue as the wall.

In short, a project with many requirements and specifications, integrally realized by the specialized team of Bruns in which all disciplines are guaranteed. 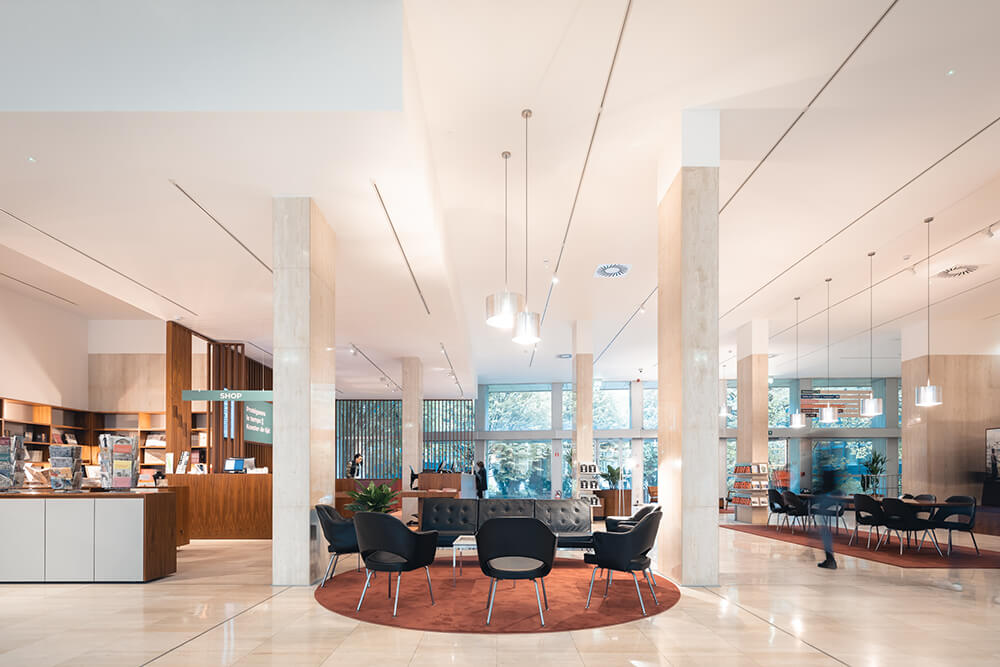 KBR is the national academic library of Brussels. All Belgian publications are collected, managed an
Read more >

KBR is the national academic library of Brussels. All Belgian publications are collected, managed and studied here. Meanwhile a rich collection of cultural and historical heritage of more than 8 million documents. This makes KBR the literary and scientific memory of Belgium. The archive consist of publications by Belgian authors, valuable books, manuscripts, newspapers, prints, scores, coins and much more.
The task of the KBR is to give visitors access to the collection, to facilitate research and to offer a broad cultural experience. With the aim to bringing people and knowledge together and sharing heritage with the world. The works can be consulted on site, but cannot be borrowed.

Bruns has been given responsibility for the complete furnishing of the entrance hall of the Royal library of Belgium. After receiving a very complete design from Studio Roma, Bruns has engineered, produced and installed everything down to the last detail. One of the spectacular parts is the huge counter made of walnut. This is equipped with a back wall with uprights that partly create a view through and at the same time shield the back office. Moreover, walnut is a material that has been used throughout the entrance hall. In addition to the large counter, there are also a number of cabinet walls and luxury bookcases realized. Special about this is that some parts of the bookcases can rotate to close passage. Finally, there is a large area with lockers and signalisation has been taken care of.

The entrance hall is one of the three parts of the Royal library of Belgium project. Besides the entrance hall, Bruns also realized the exposition ‘The World of Bruegel in Black and White’ and the Librije area in the new museum. 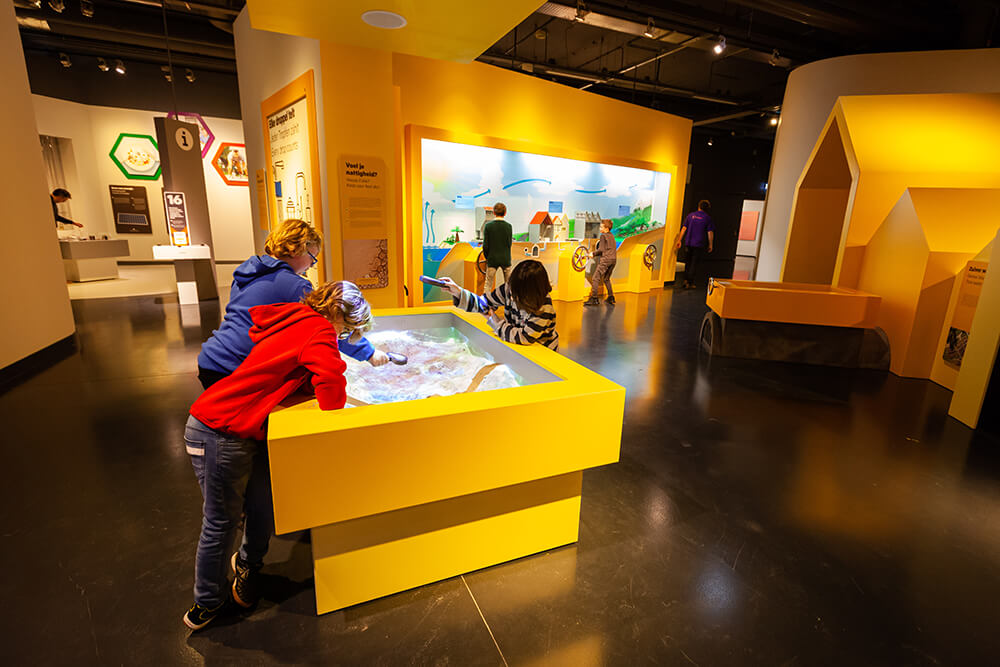 Look out your eyes in Continium’s totally revamped Explore Zone. An experience space where young a
Read more >

Look out your eyes in Continium’s totally revamped Explore Zone. An experience space where young and old discover how the world around them is changing through 21st-century science and technology. The visitor looks ahead to the future in six different themes: Food, Health, Work and Leisure, Life, Materials and Engergy & IT. Visitors can see in the fortune tent what they will look later, put houses on dry land and stack hamburgers as sustainably as possible in the food truck. In addition, current elements such as: recognizing fake news, future professions and robotization are discussed.
Director Hans Gubbels: “With the new set-up of the Explore Zone, we want to encourage our visitors to discover for themselves and to experience what current developments mean for visitors personally. Ultimately, of course, visitors make their own choice or and hoe they want to use new technologies. It is important not only to be aware of new possibilities, but also to think critically about them. Visitors are asked challenging dilemmas in the Explore Zone.

In this project, Bruns worked together very intensively with the client: Continium. The designed exhibits have been further developed technically and brought to a final design. Each exhibit has been carefully examined and elaborated. This is what Bruns definitely calls a ‘Design and Build’ project.

Not all the exhibits of the exhibition are made through Bruns. Continium has also realized a number of exhibits itself. Which means it’s been an intensive process to match everything in colour, shape, appearance, material etc.

Bruns made exhibits in themes such as: Food, Health, Life, Materials and Engergy & IT. Exhibits have been incorporated into forms like: Fortune tent, Food truck, House, scale blow-up and the human body.

The Explore zone is a space that was previously used as an exhibition space. The old exhibits have been removed by the customer himself. A number of these have been used in the new design. The old exhibits suitable for the redeveloped exhibits for Bruns have been brought to Bruns. They were then neatly incorporated into the engineering process, built into the exhibits and transported back to Continium as a complete exhibit. In cooperation with YiPP, the digital media applications of the exhibits were taken care of.